Lombardi has excelled in the show ring.   As a puppy he won a 4 Point Major and a 3 Point Major (Nice when a dog is with a handler. A notable accomplishment when a dog is color and with a novice owner handler in Bred By) turning a year old with 14 Points towards his AKC CH.

He debuted his Glorious Continental Clip at the Poodle Club of America's National Specialty in Salisbury, MD and won 3rd Place in BBE Dog under esteemed Poodle Judge Denis McCoy.

Another 3 Point Major win and he was AKC CH Le Glorious Lombardi du NOLA's Caniche Rouge, the 3rd Apricot AKC CH finished out of the Bred By Exhibitor Classes.

He has always been a  "Momma's Boy".  And for me he was a true showman, with has presence, incredible structure and outstanding movement. 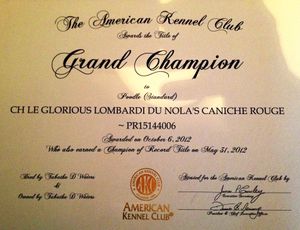 At the Poodle Club of America National Specialty in Salisbury, MD, where Lombardi had such a fabulous placement last year, I made the decision to cut him down (cut his coat into pet pattern, shearing off his show coat).  I will confess that I cried like a child.   Showing with Lombardi has been an experience and I understand he is a "once in a lifetime" dog.   We had a WONDERFUL time!  Everything I have asked of him he achieved and oh so much more!  They say,  "Always leave them wanting more!" and so we did... 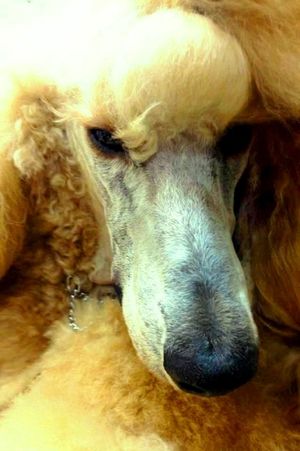 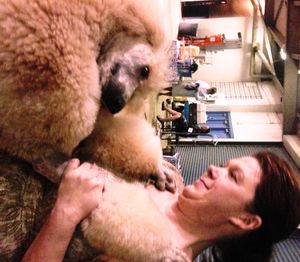 Who says show dogs are not pets? 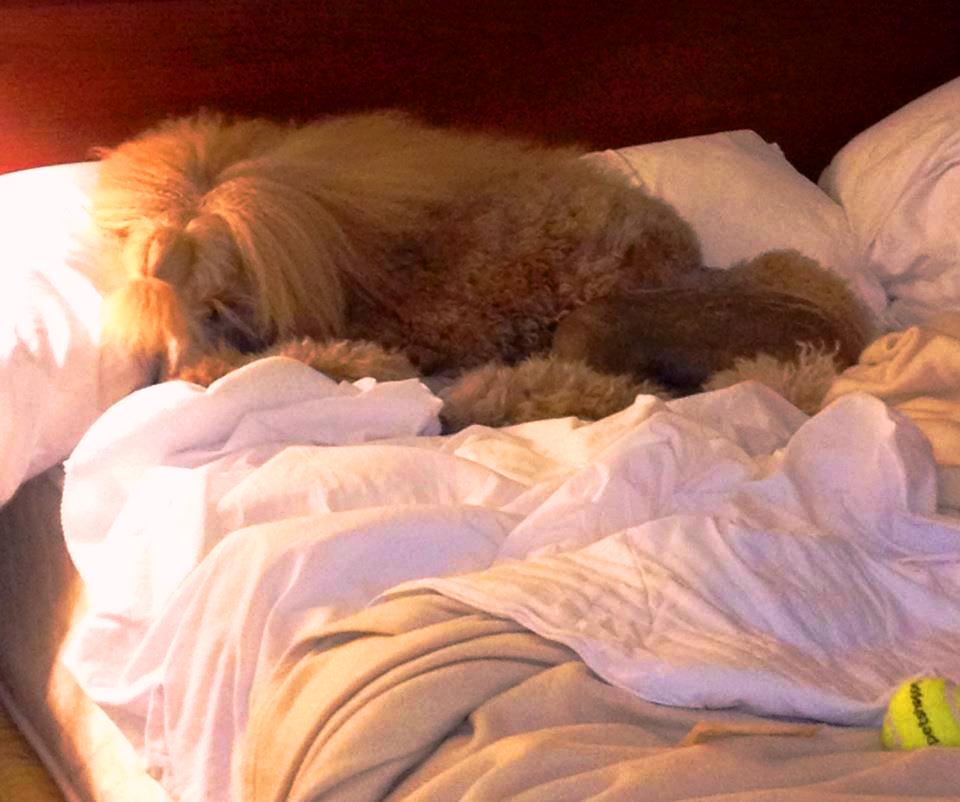 
Lombardi produces BEAUTIFULLY!  and IN COLOR! 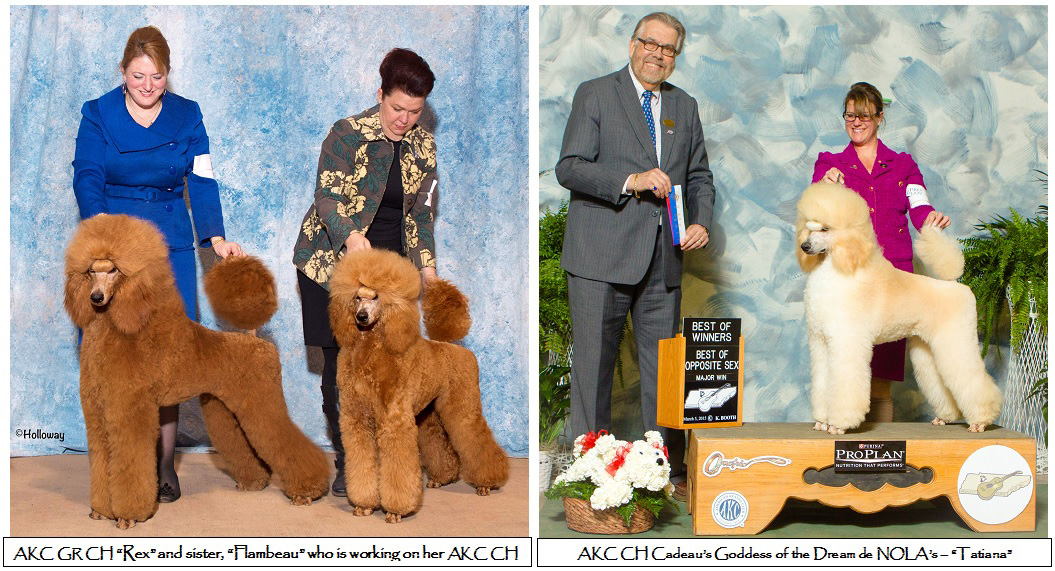 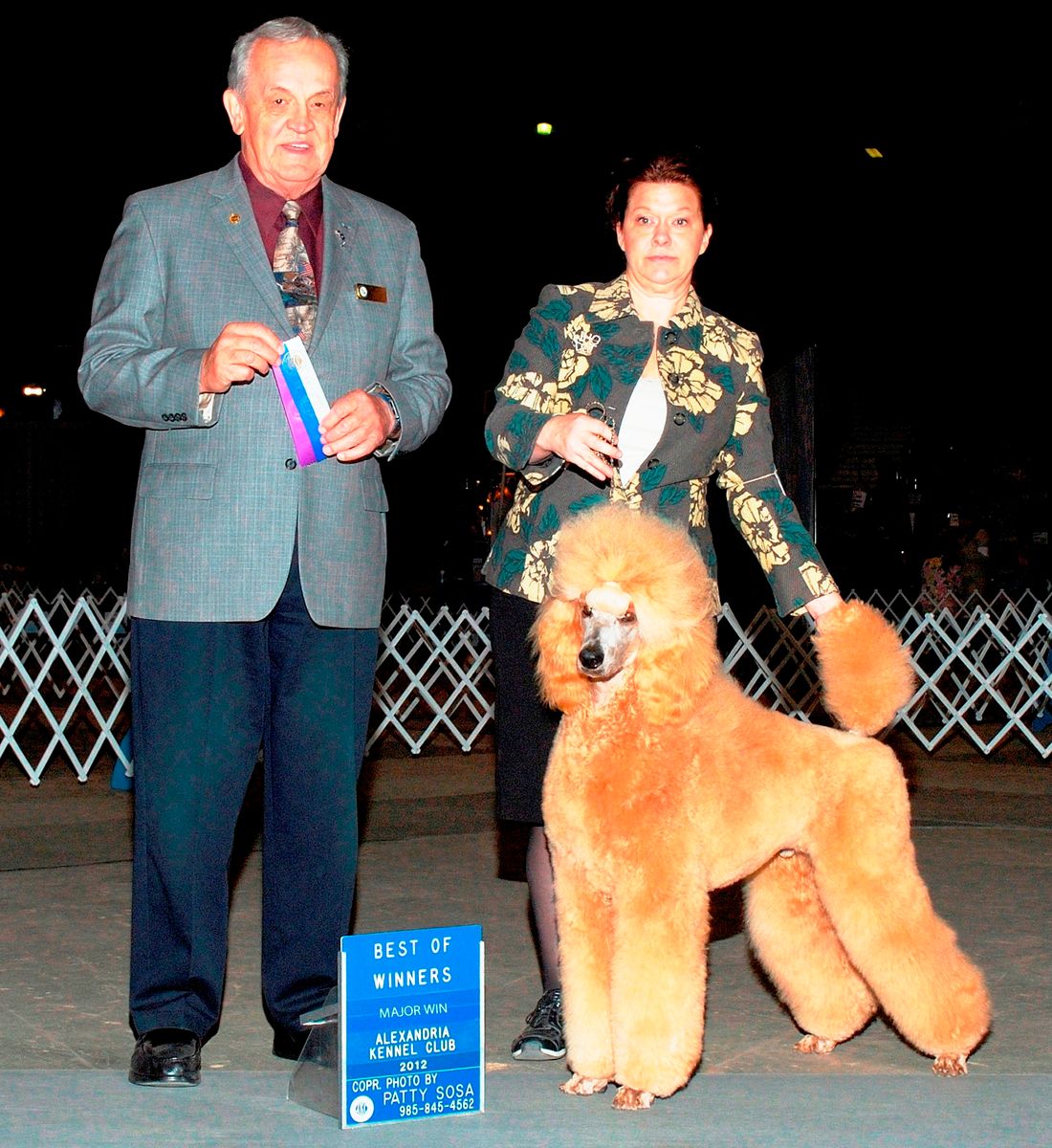